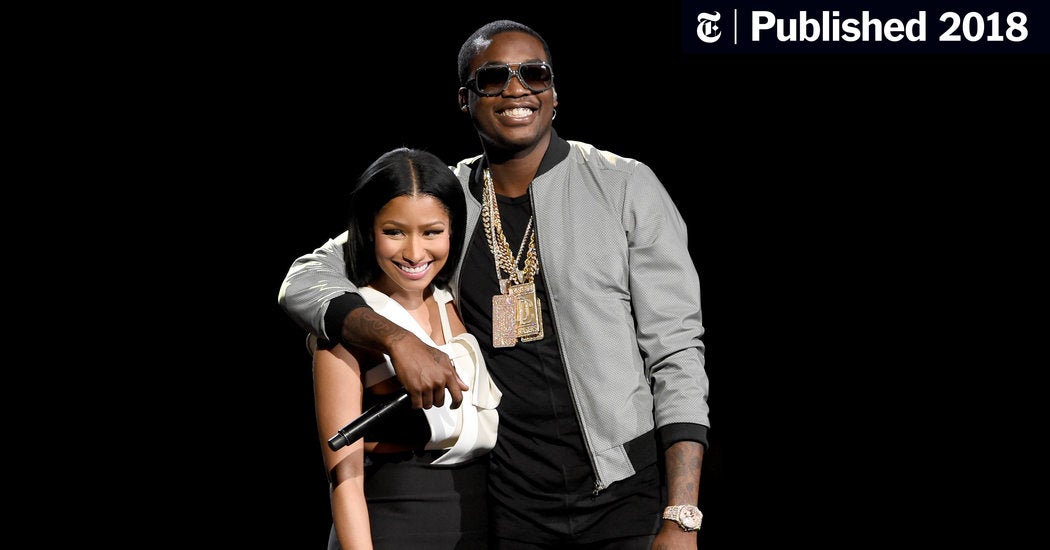 What’s on TV Sunday: “Parts Unknown” and the BET Awards

BET AWARDS 2018 8 p.m. on BET. Meek Mill has returned to the stage regularly since his release from prison in April, appearing at the Rolling Loud Festival and Summer Jam. Her performance at this awards ceremony is sure to be a rousing one. Jamie Foxx hosts, while other stars include Nicki Minaj, Janelle Monáe, Migos, 2 Chainz and YG. Additionally, British upstart singer Ella Mai will present her suave Top 10 single “Boo’d Up” at the Microsoft Theater in Los Angeles.

DEADLINE 7 p.m. on NBC. NBC News correspondent Jacob Soboroff travels 2,000 miles along the US-Mexico border for this investigative piece on the current border crisis. He talks to families seeking asylum, accompanies border patrol and accompanies activists in their quest to protect undocumented migrants from harm. He also interviews Kirstjen Nielsen, the Homeland Security Secretary, who has been the target of much anger over the past week.

THE PACIFIC WAR IN COLOR 8 p.m. on Smithsonian. We’ve grown accustomed to seeing approximations of World War II in bright colors in movies like “Dunkirk,” “Letters from Iwo Jima,” and “Saving Private Ryan.” But this series goes further, compiling color images to shed new light on war and its appalling violence. The amateur films are taken from the collections of soldiers, including General Douglas MacArthur. The first episode, titled “An Ocean Apart”, documents Japan’s blitz against China, Pearl Harbor and Australia and the ensuing American mobilization for war.

ANTHONY BOURDAIN: UNKNOWN PARTS. 9 p.m. on CNN. In the latest episode of this food and travel show, Bourdain traveled deep into the Himalayas to explore Bhutan. He learned how nomadic herders use different parts of the yak for various purposes and discussed death with Buddhist monks. “It’s considered enlightening and therapeutic to think about death for a few minutes a day,” he said in conversation during the episode. Mr Bourdain passed away earlier this month.

PREACHER 10 p.m. on AMC. This West Texas supernatural drama returns for its third season. Dominic Cooper stars as Jesse Cutler, a whiskey-drinking, small-town preacher who suddenly develops a superpower in which others are forced to obey him. “It’s a blasphemous bloodbath, metaphysical, stylized, splashy action that lacks great depth but makes up for it in volume,” James Poniewozik wrote in his review for The New York Times. In Season 3, Jesse brings his ex-girlfriend and an Irish vampire to the Louisiana plantation where he grew up, where more weirdness awaits.

LAST WEEK TONIGHT WITH JOHN OLIVER 11:30 p.m. on HBO. If you are in China, you may not be able to read this article. John Oliver was censored on Weibo, a popular Chinese microblogging platform, after he aired a segment that criticized President Xi Jinping’s human rights record and mentioned his passing resemblance to Winnie-the-Pooh. Mr. Oliver likes to piss off authority, so you can imagine what he could do in this week’s segment.