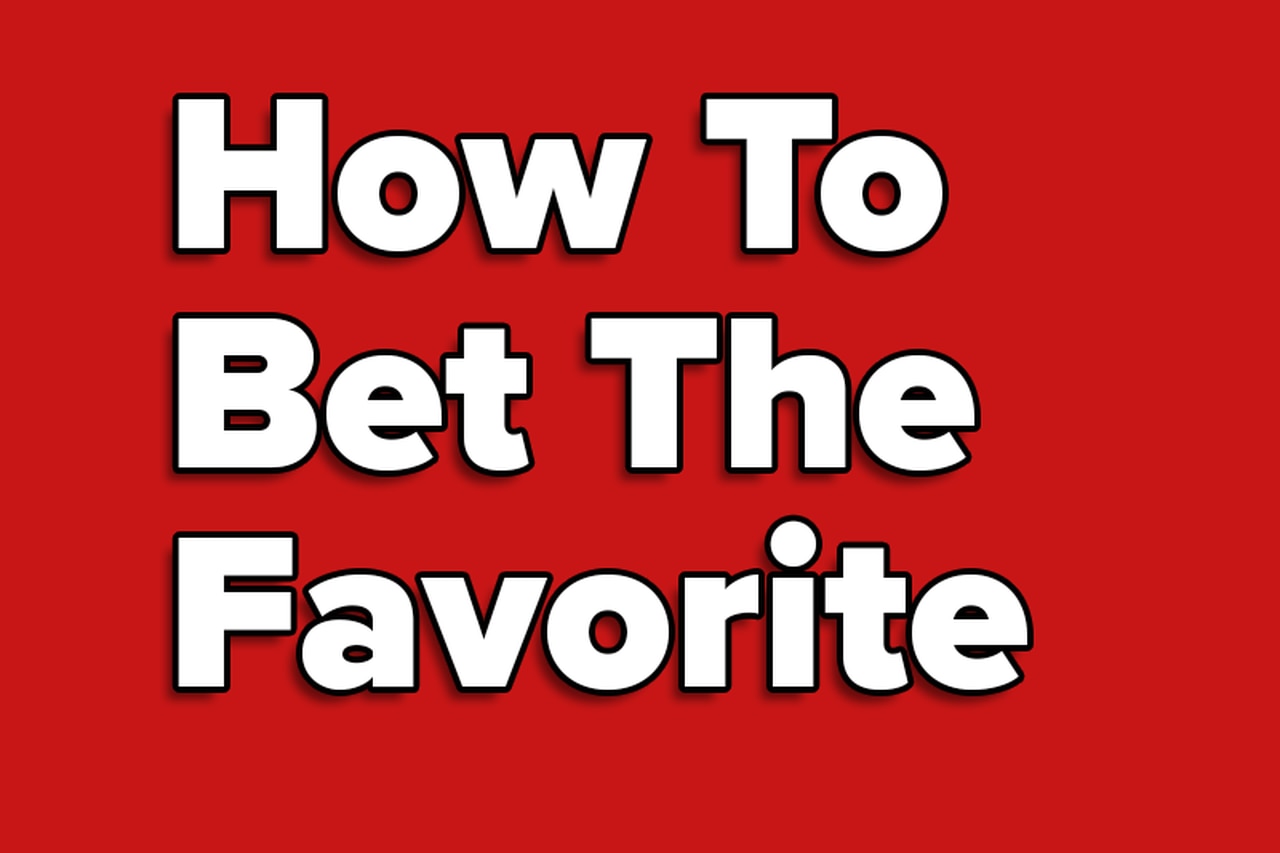 What is a favorite in sports betting? How to bet the favorite

A favorite is a team that’s expected to win a given match. Oddsmakers give them a better chance of winning the game.

What is a favorite in sports betting?

A favorite is the opposite of an underdog. They’re the team more likely to win based on their odds. If you want to back the favorite to win, you will have to pay a premium. A team is more likely to be favored if they’re at home or if they have a lot of star power. Favorites have higher expectations and will need to cash at a higher clip to be profitable. Every game will have both a favorite and an underdog, and the favorite will usually be the team with the better record or the one that’s perceived as being better. Other factors can change that, such as injuries or home-field advantage.

How do I know who is the favorite

Identifying the underdog in any contest is easy. The underdog will have a ‘+’ plus sign next to their odds, while the favorite will have a ‘-‘ minus sign. That’s true for both the money line and the spread. If an NFL team is an underdog of 6.5 points on the spread, their odds will look like ‘+6.5′. They could be +200 for American odds, but there are two other ways that odds can be displayed, fractional and decimal. Fractional odds will display what the underdog is over one. If the odds for a team are 3/1, the underdog will pay out three times the initial bet. So if you bet $100 on an underdog that’s 3/1, +300 or 4.00 in decimal format, and they win, you’d profit $300. The underdog will always have a better payout than the favorite.

How to bet on the favorite

When betting a favorite, you’ve got multiple options. You can bet a favorite on the money line, where you’re banking on them to win outright, or on the spread, where you need them to win by more than a certain margin.

Conversely, the point spread has its own pros and cons for favorites. If you bet a favorite on the point spread, winning the game outright doesn’t cut it. The favorite for a point spread needs to win by a certain amount or more. That’s the downside, but the upside is you’ll normally have to lay -110 odds instead of anything shorter, like with a money line bet. In football and basketball, you’ll see anything from -1 to as high as -50 point spreads. But the oddsmakers can set the point spread however many points they expect the favorite to win by. It’s called ‘minus’ 50 because you take the favorite and subtract 50 from their score. If a -7 point spread favorite wins by exactly seven, that’s a ‘push’, and you’ll get your money back.

Betting on a favorite in baseball is different from football or basketball because those sports have higher scoring, which leads to a variety of spreads. In baseball, the typical spread for a favorite is -1.5 and called the run line. You very rarely see run lines greater than -1.5, but it is possible. Betting on a team’s run line means they have to win by two runs or more to cover the -1.5.

Should you bet on the favorite

It’s not a simple yes or no answer on whether you should bet on the favorite in a given matchup. It’s a matter of value. If you think a favorite is being undervalued by the oddsmaker, then you should consider betting on that team. If you’re betting a favorite on the money line, you’re likely going to win more often than you lose, but that doesn’t mean you’ll return a profit long term. Because you’re paying more of a premium with odds when wagering on money line favorites, you need to ensure that a favorite’s win probability outpaces the odds. For example, a favorite that is -200 on the money line needs to cash 66.7 percent of the time to be profitable long-term. Recreational bettors do often gravitate toward favorites, which can lead to them being overpriced, so you have to be careful. For example, in the 2020 NFL season, underdogs went an impressive 55.5 percent against the spread. There’s no one size fits all formula though, favorites should be examined on a case-by-case basis.

Betting favorites, just like with underdogs, is all about finding the right spots. There are different strategies for both the money line and point spread. If you’re backing a favorite on the point spread, you should try to target a team that can run up a score. For example, a team that’s defense-oriented and plays conservatively might not be the best to back as a large favorite because their style of play will be more conducive to close games than to blowouts. One good trick for finding a favorite with value can be to back an elite team that has played a bit below their lofty standards recently.

Say the Bills and Josh Allen have a couple of lackluster performances against bad teams during the NFL season. Even though they still win, the games are close, and Buffalo doesn’t look particularly impressive because they take their foot off the gas. That might cause oddsmakers to offer them at a reduced price in the following weeks, and then you can pounce when you feel the Bills are undervalued.

Another key to betting favorites is figuring out which teams will look to run up a score to cover a large spread. A favored team could have a chip on their shoulder or a particular reason to want to beat a team badly, so they’ll squeeze every drop out of the end of a game and potentially decide the point spread in the process. There are many different strategies to betting on favorites, and the biggest key is to determine which favorites present value in any given matchup.