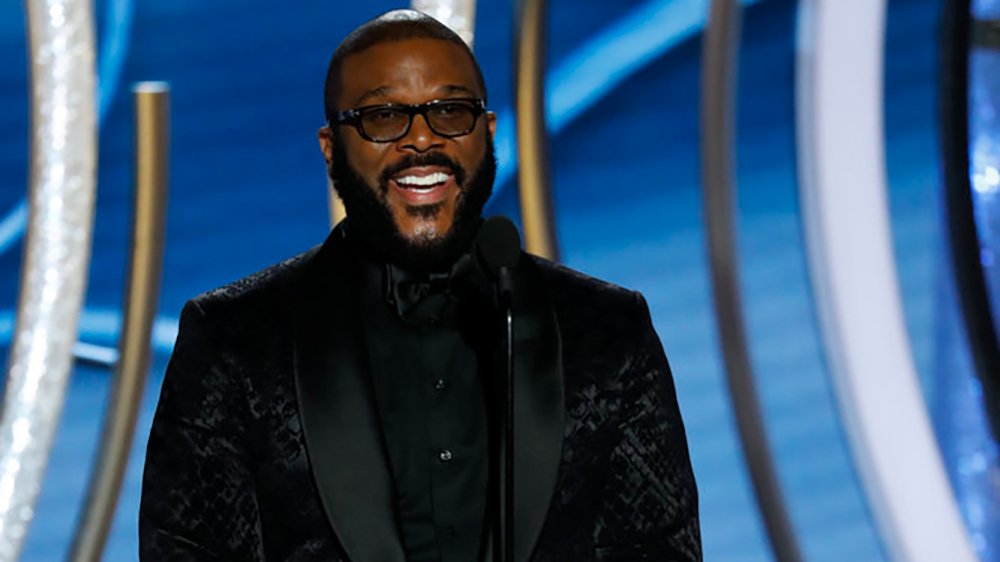 Viacom partners with Tyler Perry for streaming service BET Plus

Viacom’s BET Networks has partnered with Tyler Perry to create a subscription streaming service that combines the prolific author’s library of movies and TV shows with BET’s programming vault.

The service dubbed BET Plus will bow in the fall with a handful of original series and productions and an in-depth library offering that will be enhanced by other properties in Viacom’s portfolio. There was no word yet on a monthly price tag for BET Plus, which is set to debut in the fall.

BET Plus is joining a parade of subscription VOD offerings expected to roll out over the next year. Although the market is crowded, BET Networks chairman Scott Mills said the company sees an opportunity in an audience-targeted streaming offering of BET and Perry productions. Viacom said BET Plus will offer more than 1,000 hours of content at launch.

The comedy series “First Wives Club” will air on BET Plus, having initially been developed for Viacom’s Paramount Network linear cable company. Viacom said the service’s original content roster will include a new series from Perry and a separate series from producer Will Packer.

“African Americans are the primary consumers of streaming services, with higher SVOD adoption rates than other consumers, which is why we are excited to launch a premium product for this underserved audience. BET Plus is a natural extension of BET’s linear network, which has been the primary focus of black culture for decades, ”Mills said. “Tyler Perry is the perfect partner for BET Plus. The combination of original new shows and his giant library of popular movies, series and plays that Tyler brings to our joint venture creates an incredible product for his large and passionate fan base.

Viacom’s decision to BET Plus underscores the rationale behind the rich and extensive production pact Viacom made with Perry in July 2017. BET Plus will be the streaming home of its long-running comedy franchise “Madea” “and it will host videos of the touring plays that made Perry a force among the African American community from the 1990s.

Viacom’s move to BET Plus comes as the company is said to be circling merger talks with CBS Corp. BET Plus is apparently the kind of niche streaming service that could easily integrate with the CBS All Access SVOD platform that Eye has been building since 2014.

Perry probably has an interest in the business because he brings his own library, which is a big selling point.

“In our industry, the way people consume content is constantly changing. I’ve paid attention to my audience and what works for them and for this reason I’m very excited not only to partner with BET to create new and exciting content, but also the idea of ​​giving people an experience through the ability to organize the content they love to consume, ”said Perry. “On a personal level, this will also be my first time working in areas such as unscripted television and variety television, which will give me the opportunity to work in a fresh and creative way with new voices and discover new talents. “