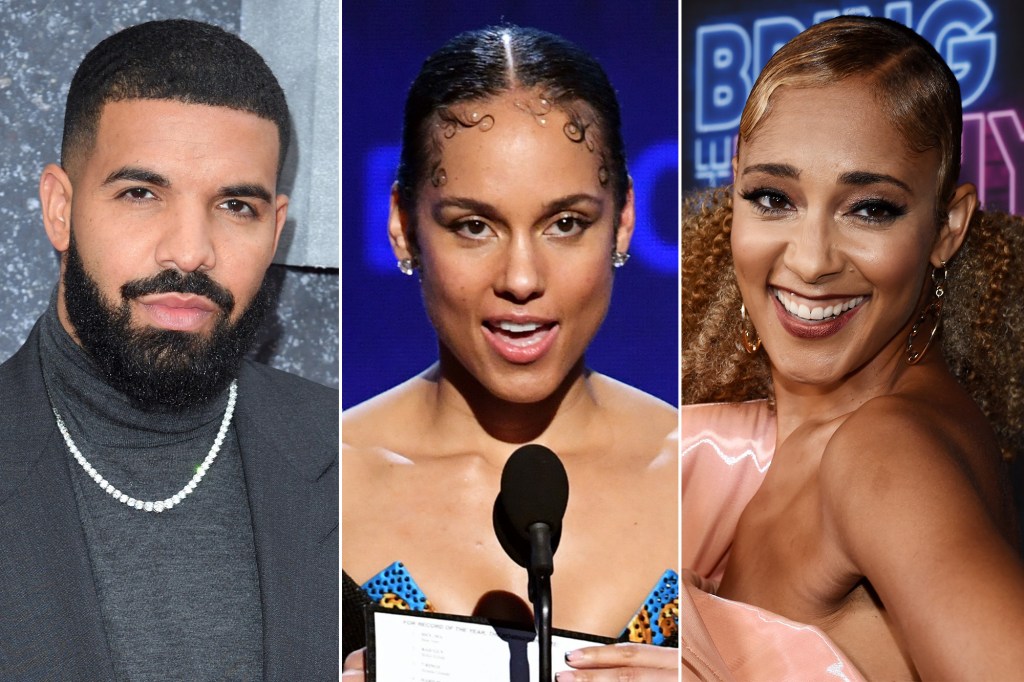 The Virtual BET Awards will be a political affair this year

Even a pandemic can’t stop the BET Awards.

The show will air Sunday at 8 p.m. on BET and CBS with its first-ever virtual ceremony hosted by comedian Amanda Seales. And there are still plenty of top performers in the music lineup, including Alicia Keys, John Legend, Jennifer Hudson, Usher, and Lil Wayne.

The event will also feature performances from some of the game’s hottest newcomers, from DaBaby and Roddy Ricch to Megan Thee Stallion. These latter two artists both have five nominations this year – they are each up for Video of the Year, Album of the Year and the Viewers’ Choice award.

Drake is also up for Video of the Year, which leads all nominees with six nods. Meanwhile, Beyoncé, Nicki Minaj, Chris Brown, Lizzo and DaBaby each have four nominations.

There may not be a red carpet this year, but a who’s who of the stars will further up the glamor quotient during the festivities, which include a 7 p.m. pre-show on BET hosted by Terrence J. and Erica Ash.