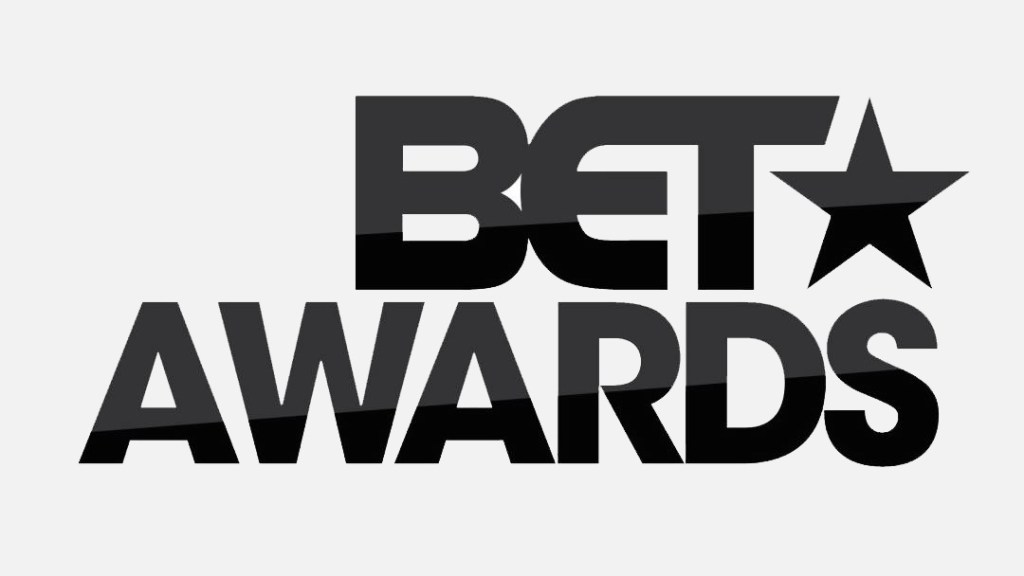 The BET Awards will be back in June with live, vaccinated audiences

A year after the BET Awards became one of the first big awards to take place during the pandemic (two days after the Daytime Emmys took place via a virtual event), the ceremony will return next month as the first to invite vaccinated fans to be part of the public.

BET announced on Tuesday that the 2021 BET Awards will return with a live event on Sunday, June 27, from the Microsoft Theater in LA Live. The network will invite those vaccinated to register (starting May 27) to be considered as part of the audience. BET said it “will work closely with Los Angeles County to support community vaccination efforts and ensure compliance with COVID-19 protocols.”

BET President Scott Mills said he hopes the announcement of the BET Awards will help raise awareness about vaccination. The network has helped raise over $19 million to help those affected by COVID-19.

“Since the start of the pandemic, BET has been at the forefront of our community’s recovery efforts, turning entertainment touchpoints into opportunities to empower our audiences and help combat the disproportionate impacts of COVID-19.” , Mills said. “Vaccination rates among black Americans are significantly lower than those of other communities. We are committed to using our flagship programming event – ​​the BET Awards – to encourage vaccination in our community.

According to BET, last year’s show, which took place on June 28, 2020 with a mix of in-studio host Amanda Seales and pre-produced musical performances, was the first cable awards show among adults 18 to 49 during the 2020 broadcast season. The awards drew 3.7 million total viewers, simulcast live on ViacomCBS networks including BET, BET Her and, for the first time ever, CBS. On BET, it averaged 1.6 million viewers, including 1.9 million on CBS.