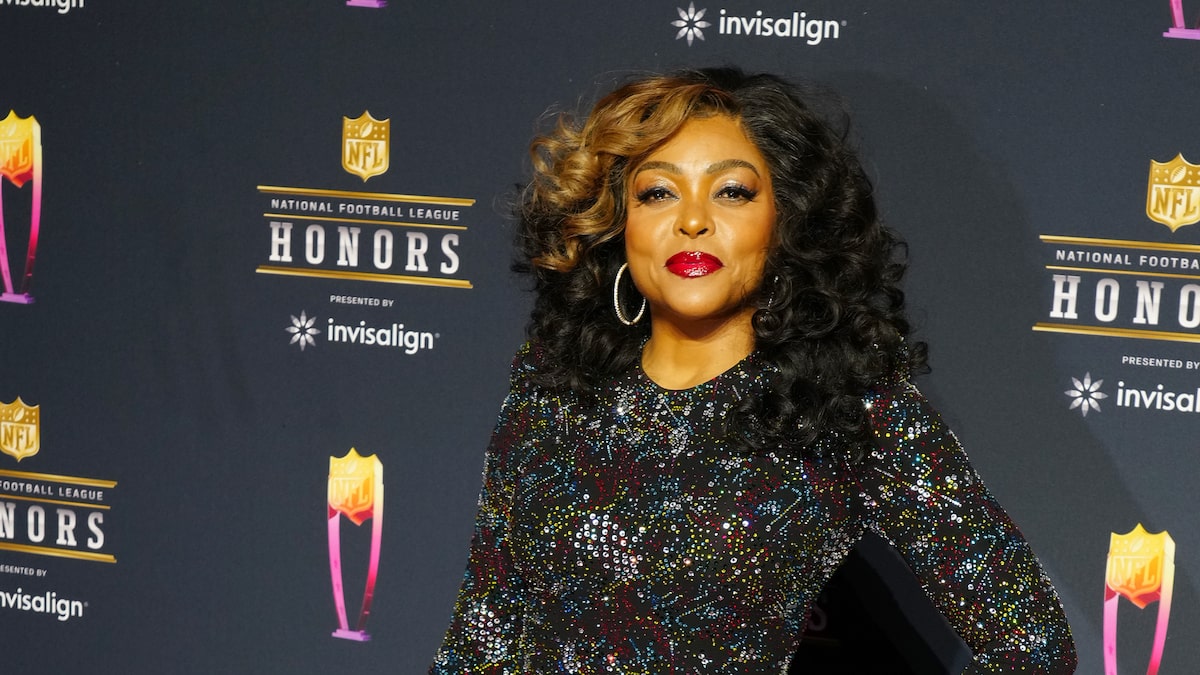 Taraji P. Henson is back to host the BET Awards, and she shares with Billy Bush “Extra” on her fashion game for the big night.

Henson revealed, “I have about 14 or 15 changes, I’m told. I stay away. I’m just allowing my glam squad to have a field day.

“Extra” had a field day looking back at some of her most famous looks over the years, like the strapless white Roberto Cavalli dress she wore to the 2009 Oscars.

“It was breathtaking,” she said, adding, “I will never forget that.” Billy commented on his hair and Taraji told him, “Yeah, that’s where the bob went crazy. Everyone was going crazy for the Taraji bob. That’s when I knew I was becoming a household name or a beauty salon name because people were taking my picture and saying, “Give me the Taraji bob.”

Henson replied, “I knew you were going to do this. I think it was my first time attending the BET Awards. It was right after ‘Baby Boy’ and I got dressed. I didn’t have any money or a stylist…I barely had enough money to pay the lady who did my makeup. I think she did her makeup in the movie and I bought this outfit on Melrose and did my hair myself.

Now she hosts the show and P. Diddy receives the Lifetime Achievement Award.

Taraji shared, “Absolutely grateful that he gets it the year I host. He’s such a big part of me growing up, a big part of the culture. I mean, I’m just honored to host the show where he receives his flowers.

Billy asked, “What is P. Diddy’s greatest contribution to entertainment?”

She said: “I have a little bias…Mary J.…Andre Harrell made sure she was seen, but Diddy made sure she stayed on top. His talent is incredible. I’m sure all the sisters feel that way.

After the BET Awards, Taraji is ready for some downtime. “I’ve been working on ‘The Color Purple’ since February… It’s beautiful. I’m about it. I don’t think anyone is ready to experience it. It’s ‘Color Purple’ like you’ve never seen it before… But I’m ready for a vacation now… Greece, maybe — we’ll see.