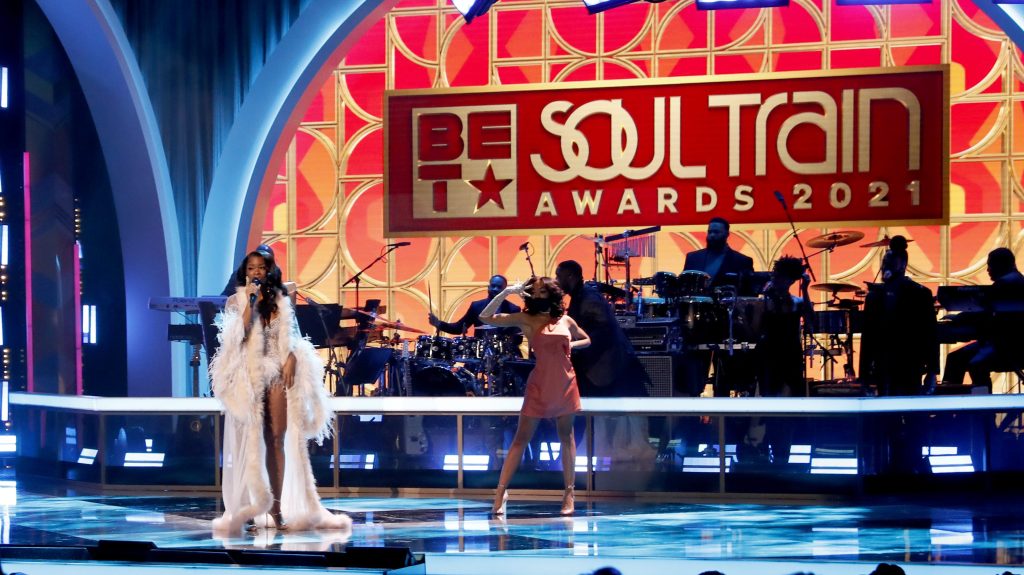 BET is bringing the ‘Soul Train Awards’ back to Las Vegas. The channel is set to announce Thursday that the 2022 edition of the annual event will be taped on Sunday, November 13 in Sin City. The awards ceremony aims to reward the best soul, R&B and hip hop of the year.

The “Soul Train Awards” nominees, selected by a voting academy of music industry insiders, performers and presenters, will be announced at a later date. BET also said it would follow local COVID-19 protocols in cooperation with Las Vegas County officials.

The network said the BET Hip Hop Awards drew more than 244 million viewers across BET digital platforms, up 181% year-over-year and according to Talkwalker’s social content rankings, is the ” No. 1 most social program in prime time on all of television” this fall, excluding sports and wrestling.

As for the Soul Train Awards, Connie Orlando, Executive Vice President, Specials, Music Programming and Music Strategy at BET will oversee the show and executive produce for the network along with Jamal Noisette, Vice President, Specials and Music Programming. . Jesse Collins, CEO of Jesse Collins Entertainment, is EP of the Soul Train Awards 2022 with Jeannae Rouzan – Clay and Dionne Harmon of Jesse Collins Entertainment.

“We look forward to bringing the famous ‘Soul Train Awards’ back to Las Vegas and uniting generations of music lovers from around the world,” Orlando said in a statement. “We are working on a show full of surprises and moving moments that you don’t want to miss.”