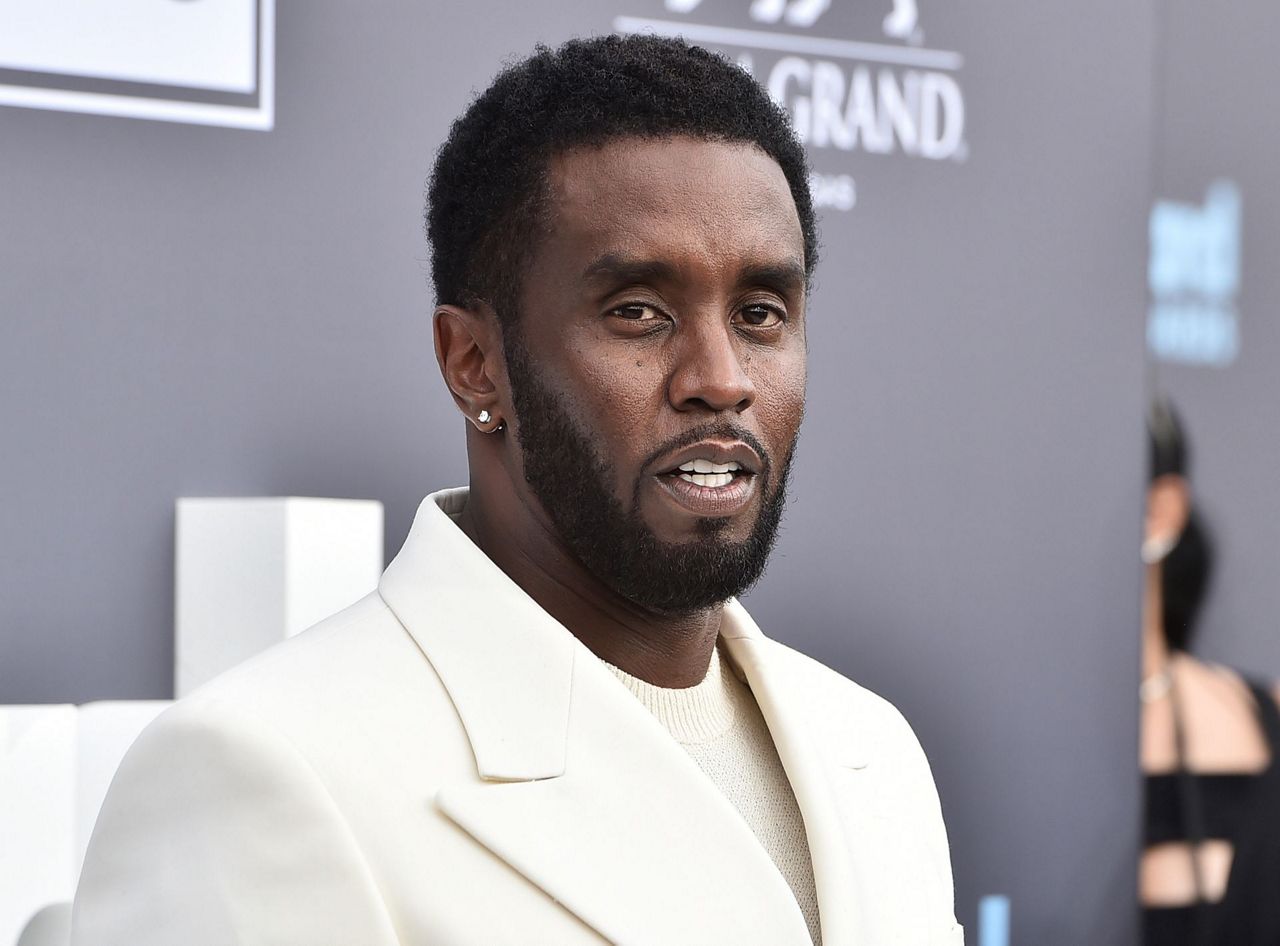 LOS ANGELES (AP) — Sean “Diddy” Combs built one of hip-hop’s greatest empires, leading the way with his own music television network and fashion line, and now his decorated career has earned him the one of the biggest honors at the BET Awards this month.

Combs will receive the Lifetime Achievement Award on June 26, the network announced Monday. He is the founder of Bad Boy Records and three-time Grammy winner who has worked with many top artists including Notorious BIG, Mary J. Blige, Usher, Lil Kim, Faith Evans and 112.

The music mogul created the fashion clothing line called Sean John, launched Revolt TV with a focus on music, and has his own vodka. He also produced the reality show “Making the Band” for MTV.

“Diddy has always been a pioneering force in our community, breaking down barriers, reaching unprecedented heights, blazing new trails, and in doing so, raising the bar for all of us,” BET CEO Scott Mills said in the post. a statement. “His virtuosity is matched only by his range – from music to media, culture, business and philanthropy – Diddy exemplified black excellence.”

The award is given to someone who has shaped culture throughout their career and to “transformative leaders who consistently inspire generations.”

Combs, 52, won Grammys for his platinum-selling 1997 album ‘No Way Out’ and the single ‘I’ll Be Missing You’, a song dedicated to the late Notorious BIG who was killed earlier this year- the. He won another Grammy for “Shake Ya Tailfeather” with Nelly and Murphy Lee.

In 2004, the rapper-producer played Walter Lee Younger in the Broadway revival of “A Raisin in the Sun,” which aired as a television adaptation four years later. He also appeared in films such as “Get Him to the Greek” and “Monster’s Ball”.

“Puff’s contributions to culture transcend hip-hop,” said awards executive producer Jesse Collins. “Growing up in DC, I saw his rise to Howard University as he took over black excellence from day one. It is an honor to celebrate him now, while he is still on his incredible journey.

Taraji P. Henson will host the show live from the Microsoft Theater in Los Angeles.

Copyright 2022 The Associated Press. All rights reserved. This material may not be published, broadcast, rewritten or redistributed without permission.