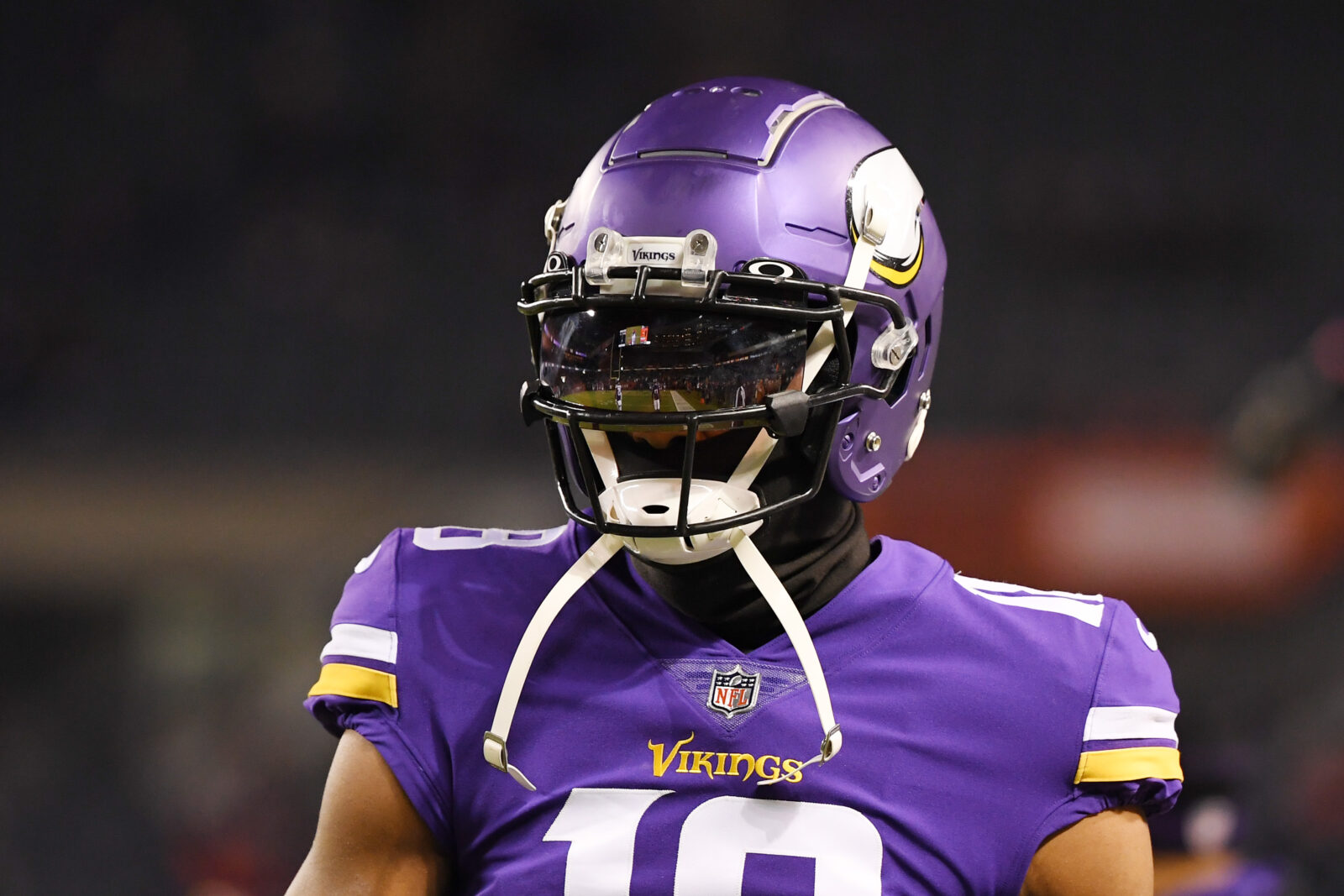 VikingsTerritoryit is purple rumor mill is a chronicle of two days each week. All of the week’s rumors are lassoed and filed in two places – the Saturday and Sunday articles – for review. Today is the July 3 edition.

Remember – rumors are rumors. What you read over the weekend in these articles is what the world is talking about regarding the Vikings, not necessarily things that will come to fruition.

This one is correct.

Someone in Illinois isn’t afraid to put the pedal to the medal and bet on the 2022 Vikings.

Very few first-year head coaches win a championship in their first year, but since the Vikings have such a long Super Bowl drought anyway, why not them?

If Minnesota wants to reach or win the Super Bowl, pass protection and defense need to improve markedly — like fast.

Rumor: Xavier Rhodes could sign with the Buffalo Bills.

In the same Focus on professional football article suggesting the Vikings should sign linebacker Alexander Johnson, formerly of the Denver Broncos, PFF thinks Buffalo would be a perfect fit for Rhodes.

The Bills — a team considered Super Bowl favorites — don’t have enough corner depth. Rhodes would settle this instantly. His two stints in Indianapolis were significantly more successful than his last year with the Vikings. His senior year in Minnesota stunk.

Rhodes to Bills checks – and he would find Stefon Diggs and Case Keenum, as well as Dalvin Cook’s little brother.

This one is all the rage, especially from fantasy football managers.

Jefferson should be targeted in the 2022 Vikings’ offense like Cooper Kupp in the 2021 Los Angeles Rams’ offense. If that happens, Jefferson could definitely go over 2,000 yards.

Nobody ever did, though. Calvin Johnson fell 36 yards in 2012. Let’s see if Jefferson makes history. All he needs are the targets.

Dustin Baker is a political scientist who graduated from the University of Minnesota in 2007. Subscribe to his daily YouTube channel, VikesNow. He host a podcast with Bryant McKinnie, airing every Wednesday with Raun Saw and Sally from Minneapolis. His Viking fandom dates back to 1996. Guilty pleasures listed: Peanut Butter Ice Cream, “The Sopranos” and The Doors (the band).