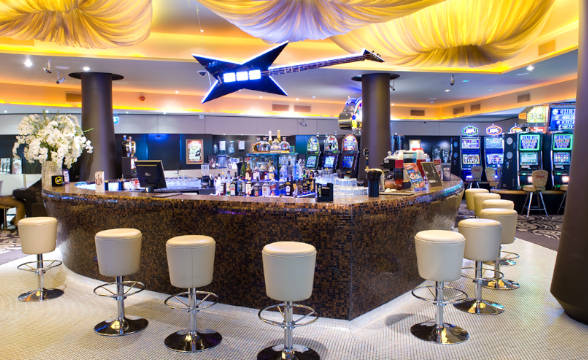 Olympic Casino has been sanctioned for featuring on the parent company’s Olybet.lt website a range of promotional slogans that encourage consumers to participate in its online casino games. All advertisements in breach of the regulations must be removed until June 27, as the operator has received a stern warning that in the event of further similar breaches, its license could be suspended. Olympic Casino Group Baltija’s license will be renewed later this year.

The same June 27 deadline was also given to Tete-a-Tete Casino, which was also found to have breached the gambling promotion ban, posting promotional slogans on its CBet website. .lt which urges Lithuanian players to bet in violation of the rules. Tete-a-Tete Casino is also seeing its license expire this year.

The third sanctioned operator, Baltic Bet, was found to have breached regulations relating to the promotion of gambling on its site Optibet.lt and ordered to remove slogans encouraging people to bet or face suspension of license.

Sanctions can be appealed

The Gaming Supervisory Authority noted that the three sanctioned operators have the ability to appeal the sanctions. All three have been fined for various violations of gaming regulations in the past.