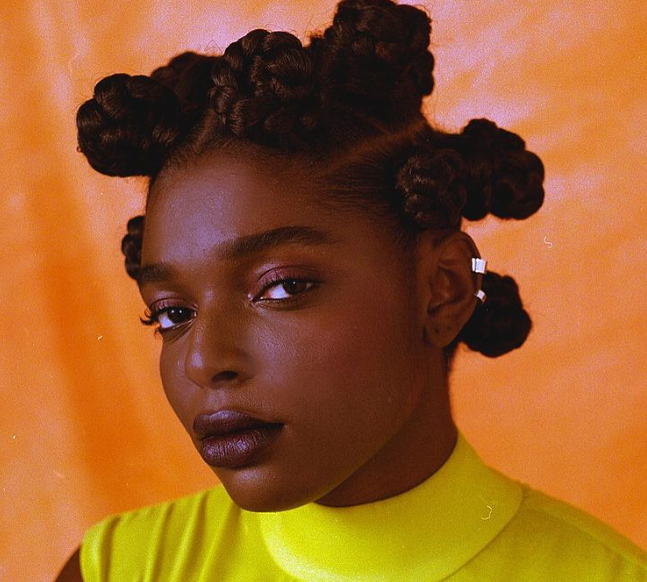 Ogi, the talented Nigerian-American singer who dazzled at the BET Awards

Two weeks ago, Ogi Ifediora, the Nigerian-American singer, took to the Black Entertainment Television (BET) awards stage with a vocal flair that captured the audience’s attention and brought them to a standstill.

Amid the night’s thrilling performances, Ogi, wearing a short green dress, handled the microphone like a pro as she delivered “I got It,” her debut single from “Monologue,” her debut EP.

Although she didn’t receive a standing ovation, the youngster had the rare privilege of performing in front of music watchdogs, industry leaders and top creators.

Her journey into the limelight began when she decided to give up her dream of becoming a lawyer shortly after graduating from Northwestern University, where she studied political science and obtained a minor in legal studies in 2019.

Before leaving university, Ogi had joined THUNK a cappellaNorthwestern’s oldest acapella group, where she was able to train and hone her singing abilities.

“It taught me to rely completely on my voice”, “It [also] allowed me to learn how to create very coherent and not too heady arrangements. I wouldn’t know how to do what I do if I hadn’t joined,” she said in a interview.

Her growth was fueled by the musical experience she got from her Nigerian parents. Before joining the group, Ogi was accustomed to gospel music, especially Nigerian anthems, through her mother, while her father exposed her to reggae and highlife.

Within the house, Ogi sang songs by BeBe and CeCe Winans, John P. Kee and Marvin Sapp. She then joined a jazz choir alongside her friends, where she developed an affinity for the music of historic female jazz artists like Nina Simone, Ella Fitzgerald and Sarah Vaughn.

While still in school, she started posting covers on Instagram. Fortune smiled on him when PJ Morton, Grammy-winning American singer, shared his cover of his song which was produced by No ID, the American record producer considered the “godfather of Chicago hip hop”.

Ogi then met NO ID at a Red Bull event in Chicago, but she didn’t start recording with the veteran immediately. Reportedly, she insisted that she would finish her studies at university before starting anything official.

Shortly after graduating, she moved to Los Angeles where she began working with NO. ID on ‘Monologue’. Ogi released the six-track extended set in May 2022 while signed to Atlantic and ARTium Recordings.

From the confidence and vocal dexterity Ogi showed at the just-concluded BET Awards and the smart decisions she’s made so far in her career, she’s clearly on her way to stardom and success. hit.

Copyright 2022 LeCable. All rights reserved. This material and any other digital content on this website may not be reproduced, published, broadcast, rewritten or redistributed in whole or in part without the prior express written permission of TheCable.