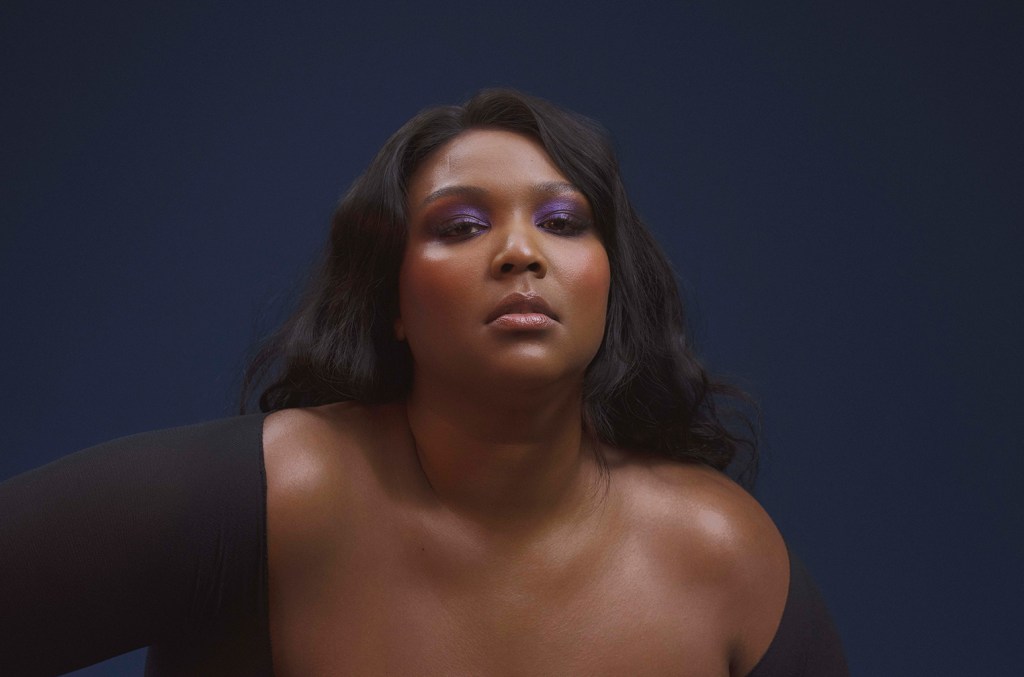 Everyone’s guessing if Lizzo will win anything at this weekend’s virtual BET Awards, but the versatile performer has already made BET Awards history: She’s the first performer in the show’s 20-year history to being nominated for both Top Female R&B/Pop Artist and Top Female Hip-Hop Artist in the same year. To make Lizzo’s achievement all the more impressive, no artist has ever been nominated in the two corresponding male categories in the same year.

Lizzo looks like she has a good chance of winning top female R&B/pop artist, though you bet against Beyoncé in that category at your own risk. Queen Bey has won in this category 10 times, including the last six consecutive years. HER is also a formidable challenger. In the female hip-hop category, the top contenders appear to be Cardi B, who has won the past two years in a row, seven-time winner Nicki Minaj and the fearsome Megan Thee Stallion.

Here are five other categories to watch:

Best New Artist: If Lil Nas X wins, he will become the first artist to win both a BET Award and a CMA Award. He won the CMA Music Event of the Year award on Nov. 13 for “Old Town Road (Remix),” his megahit with Billy Ray Cyrus. But Lil Nas X faces stiff competition here from Roddy Ricch and Summer Walker.

Best Male R&B/Pop Artist: The Weeknd could win in this category for the first time, although he must pass four-time champion Chris Brown and three-time winner Usher. Khalid is also a strong contender.

Best Male Hip-Hop Artist: Drake, who led all artists with six nominations this year, could be heading for his fifth win in this category, which would make him the best winner in category history. He is currently tied for that accolade with Kendrick Lamar.

Dr. Bobby Jones Best Gospel/Inspirational Award: If Kanye West’s “Follow God” wins, it would be the second year in a row that a mainstream hip hop star known for his secular music has won the award. Snoop Dogg won last year for “Blessing Me Again” (featuring Rance Allen).

Best film: Impressively, three of the six films nominated in this category had female directors. Kasi Lemmons directed HarrietMelina Matsoukas supervised Queen and Slim and Beyoncé Knowles-Carter (as she is known in her film work) did the honors on Homecoming: A Beyoncé Film. The other three nominated films had male directors. These movies are bad boys for life (Adil & Bilal), Dolemite is my name (Craig Brewer) and just mercy (Fate Daniel Cretton).

Only one film directed by a woman has won in this category (introduced in 2010). This is Selma, 2015 winner, led by Ava DuVernay. Will Harriet, Queen and Slim Where Back home become the second? Tune in to the BET Awards, which airs on CBS, BET and BET HER on June 28 at 8 p.m. ET/PT, to find out.