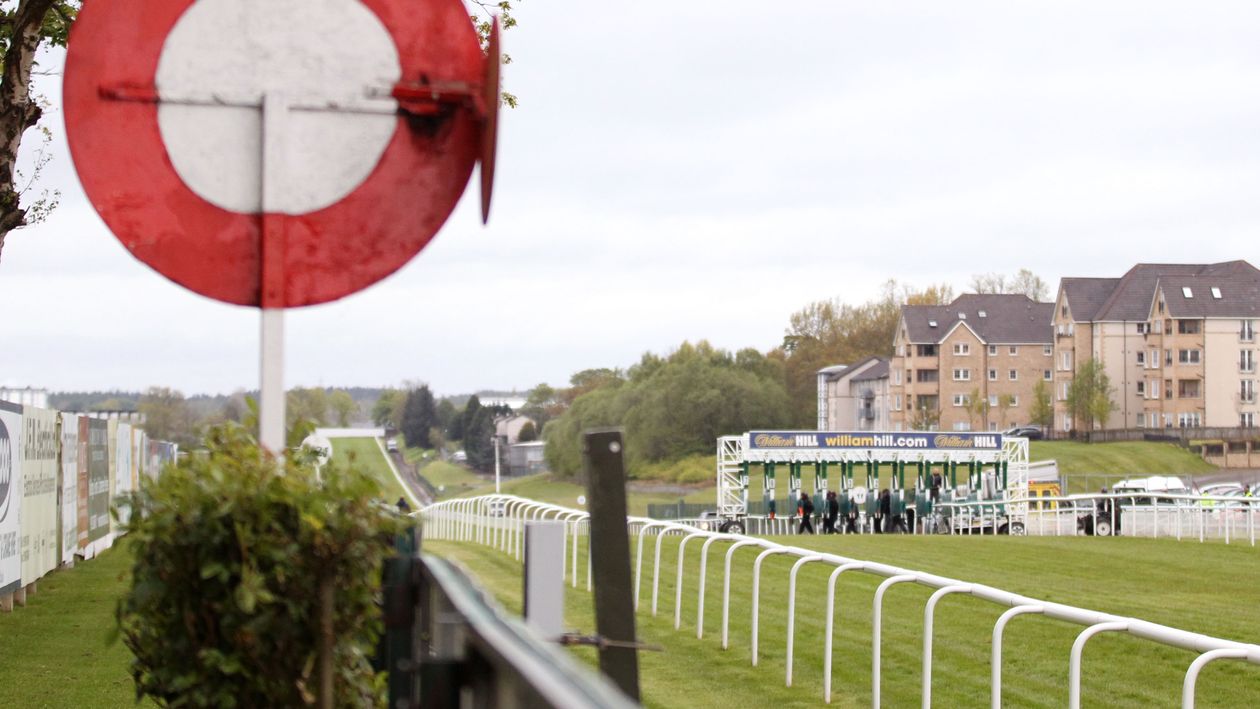 The £1.2million series, in its second year, offers a further £250,000 in bonuses for jockeys, apprentices, trainers, owners and stable staff. Cash prizes and incentives were rewarded with extremely encouraging entries.

Hamilton Park’s race day is the most valuable in its history and its general manager, Ashley Moon, said: “Given the current focus on small fields, entries for Sunday’s card are extremely welcome and appreciated. It shows what can be achieved when the industry comes together to deliver great prize money and competitive racing in a late afternoon weekend slot, which is broadcast entirely on terrestrial television. It’s a fantastic initiative that will hopefully help attract the next generation of racing fans.

There’s a Sunday Series bonus of £100,000 on offer for the first jockey to ride a total of seven winners from the six matches, and leading north rider Paul Mulrennan will do his utmost to make it happen.

Mulrennan said: “The £100,000 bonus certainly focuses the mind! With five of the six games in the north, where I am based, I will definitely go all out. There will be lots of jockeys like me, thinking it’s hard, but not impossible. It’s great to see Sky Bet, ITV and the racetracks teaming up to put on the series. Hopefully Hamilton Park will be rewarded with a decent crowd and plenty of young first time racing fans and judging by the entries it looks like the sport is really behind the series which is great to see.

The Sky Bet Sunday Series is open to all trainers who have horses eligible for race conditions and the six seven-race Sunday cards include:

The series will again strive to make racing easier to understand and more accessible to a wider audience by delving behind the scenes and uncovering the lesser-told stories. ITV Racing’s coverage this Sunday will be presented by Luke Harvey alongside Leonna Mayor, Megan Nicholls and form of timeby Dan Barber, commented by Mark Johnson. ITV 4 coverage will also include three races from Leopardstown, including the famous Derby Trial.

Racing TV will also show all six games in full. Tom Stanley will lead the coverage, which will also focus on the lesser-known jockeys who ride during the series, and will also include a special feature on Grant Tuer, who was the head trainer for the 2021 series premiere.

The Sky Bet Sunday Series is an industry-wide collaboration between ITV, Sky Bet, Racecourse Media Group and the six racecourses, which will showcase the sport in a twilight slot on terrestrial television this summer.