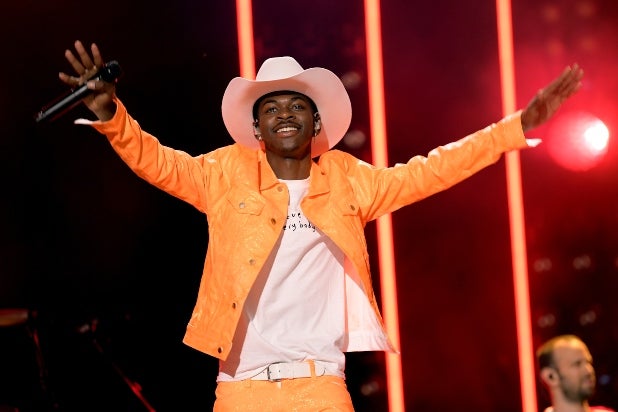 How to watch the 2019 BET Awards online

The 2019 BET Awards take place on Sunday, and we’ve got a guide on how to watch this year’s biggest celebration of African American artists, performers, athletes and more. “Insecure” actress Regina Hall is set to host, and Migos, Cardi B and Lil Nas X are among the performers.

Prizes will be awarded in categories such as Album of the Year, Best Actress, Best Actor, Best Film, and more. Cardi B leads the way so far, with a total of seven nominations across five categories, including Best Female Hip-Hop Artist and Video of the Year.

The 19th Annual BET Awards air live Sunday, June 23 at 8 p.m. ET/PT from the Microsoft Theater in Los Angeles on the BET Network. You can also stream the awards show on the BET website’s Live TV feature or the BET Now app – but you’ll need a connection to a TV provider.

If, like so many these days, you don’t have a cable connection, your options are limited – but where there’s a will, there’s a way to watch BET prices. The easiest way is to start a one-week free trial of an online TV streaming service, like FuboTV or Philo, or Hulu Live TV, which gives you access to several cable channels, including BET. The BET Awards will also air live at the same time on other Viacom channels in the United States, including BET HER, MTV, MTV 2, MTV Classic, VH1 and Logo.

How does the 2019 remake compare to previous adventures of the homicidal doll Chucky?

It’s been 31 years since the public first met Chucky, an adorable doll possessed by the soul of a serial killer, and children have been having nightmares ever since. It’s been a strange journey for Chucky through all of the “Child’s Play” movies. He went on road trips, to mental institutions, to Hollywood and even to military school. And with Chucky in a whole new franchise – even though the original series remains active – it’s time to take another look at all of the “Child’s Play” movies and see how they stack up.