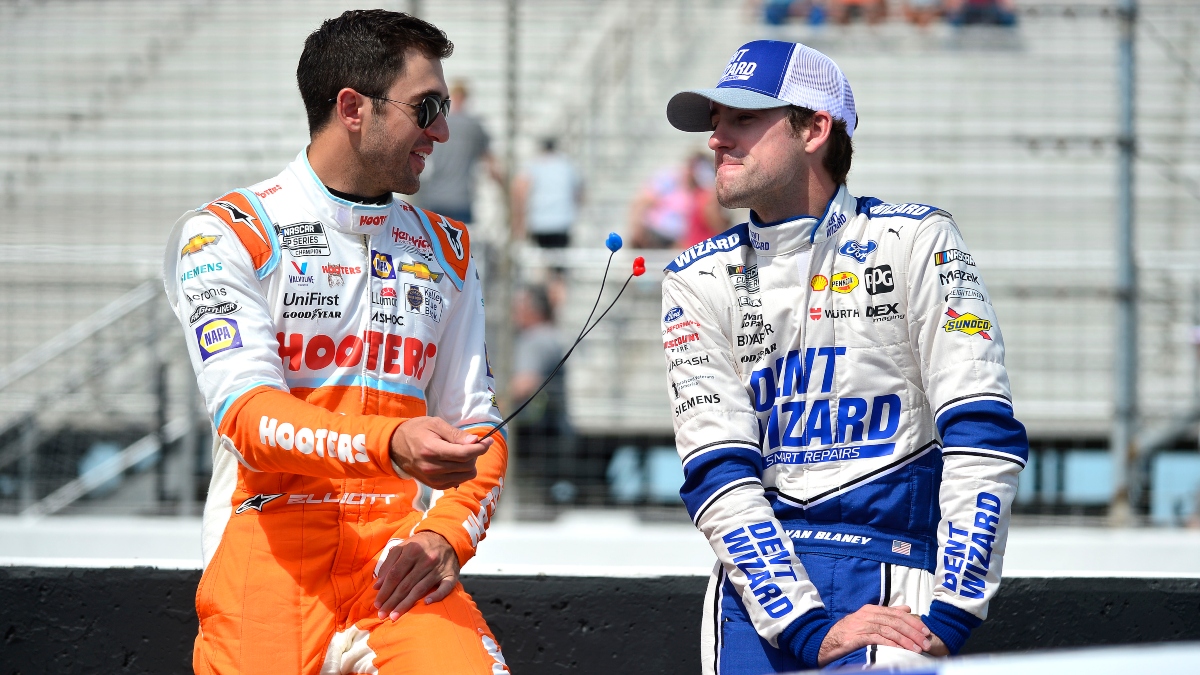 How to bet Ryan Blaney vs. Chase Elliott on Sunday in New Hampshire

With a few races already this season at similarly styled racetracks, there’s a decent amount of data to analyze in an attempt to project which drivers will perform well at New Hampshire.

And after looking at the numbers, my favorite game for New Hampshire comes from Ryan Blaney against Chase Elliott.

*Quote as of Wednesday afternoon

As for racing, I’m particularly interested in how Phoenix, Richmond and Gateway performed earlier this season, as the tire combination this weekend will be the same as the Cup cars ran in these three events.

In those three races, Blaney was not only considerably better than Elliott, he could have been the best driver in all of the Cup Series.

And let’s not forget that Richmond is included in this sample, which has consistently been Blaney’s worst lead until this season.

Blaney is clearly outpacing Elliott in the most relevant metrics, with the middle starting position potentially the most underrated in terms of what currently matters.

Based on those numbers, Blaney is likely to outplay Elliott, and potentially by a decent number of positions, meaning he would be an even bigger favorite if we wait until race day to bet on this game.

For all of these reasons above, I like Blaney at -125 (DraftKings) to finish ahead of Elliott for Sunday’s race in New Hampshire.