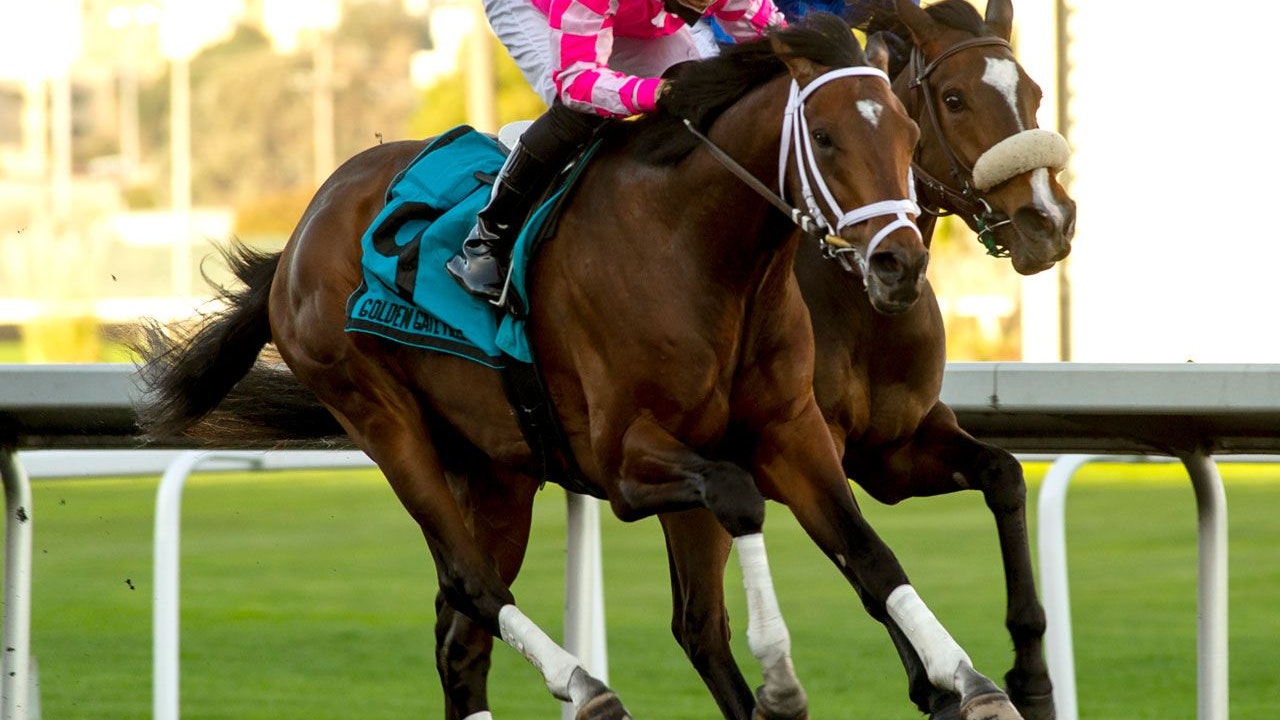 $5,670. This is by no means an insignificant amount, and it happens to be the size of the super high 5 report to be won on Saturday at Golden Gate Fields.

The $1 bet is available to play in any race with seven or more runners. On Saturday, the first proper race (and the race in which carryover is available) is Race 3, a single inaugural special weight for fillies and mares sprinting 5 1/2 furlongs on Tapeta.

Precisely seven horses were entered, and among the local riders, #4 Tamantari (5-2) is remarkable. The three-year-old filly is a daughter of Tamarando, who showed an affinity for Golden Gate Tapeta when catching the 2014 El Camino Real Derby (G3).

Tamantari also ran well at the Golden Gate, finishing second in three consecutive first special weights at this Tapeta track. But with five finalists in six lifetime starts, Tamantari has shown a tendency to settle for second place rather than fight for victory.

What if we tried to beat Tamantari with #2 Princess Adaleigh (9-5), the favorite of the morning line? Princess Adaleigh ships north from Del Mar, where she finished second and fourth in her first two starts against the premier special-weight competition on earth. Along the way, Princess Adaleigh posted Brisnet speed ratings of 83 and 87; 87 is the highest number in Saturday’s field, and 83 is tied for the second-highest mark.

Going to all-time is an obvious question mark for Princess Adaleigh, but the Goldencents sire was good enough to win the 2014 Pat O’Brien (G2) on synthetic, so that’s an encouraging sign. Either way, the subtle drop in class on a trip from Del Mar to Golden Gate may be enough to send Princess Adaleigh into the winner’s circle.

Beyond the two favorites, #5 Two Twelve (6-1) seems like a reliable filly to include. His first two sprint starts at the Golden Gate Tapeta earned him third and fourth place finishes. Each time, Two Twelve finished behind Tamantari. Turning the tables will be tricky, but Two Twelve is certainly capable of finishing in the top five.

Here is how we will bet the Super High 5: