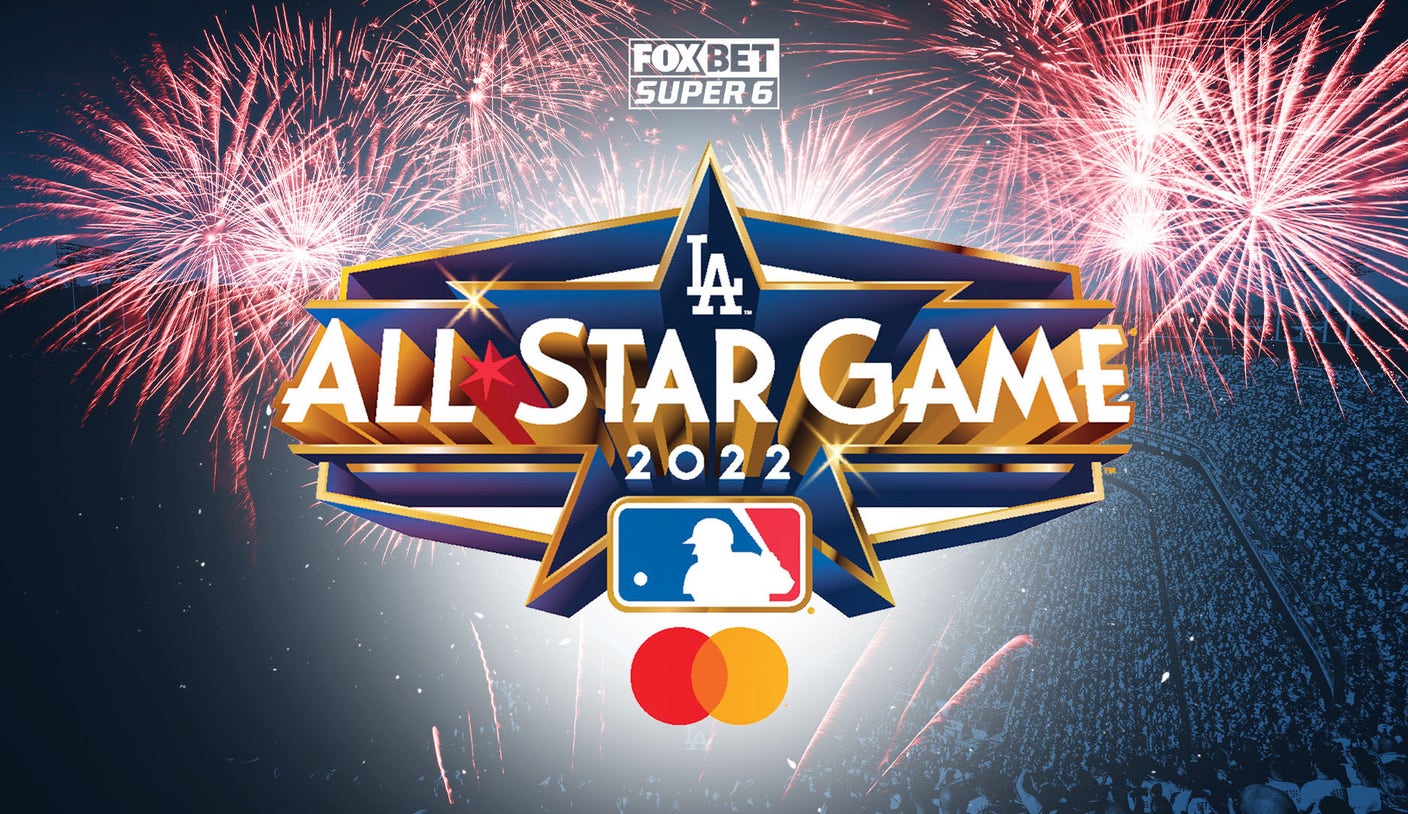 Talk about a field of dreams!

Out of hundreds of thousands of players, Chad of Minnesota was the only contestant to correctly guess all the picks in the FOX Bet Super 6 app in this year’s MLB All-Star contest.

For the All-Star game, fans had the chance to win a guaranteed $100,000 by picking six correct outcomes in the #1-rated free sports prediction app. And MLB isn’t the only sport where players of Super 6 can try their luck to win big. This fall, fans can play for the opportunity to win $1 million in the NFL Sunday Challenge – a contest where players must pick winners and correct margins for six NFL games.

Longtime Minnesota Twins fan Chad admitted he hadn’t played the Super 6 in a few months and only took over after seeing the promo during the All-Star Pregame Show .

“I was pinching myself Wednesday morning thinking it wasn’t real,” exclaimed the at-risk youth counselor who accompanies students through high school and beyond.

But it’s real. To date, over 6.4 million people have played FOX Bet Super 6 and over 80,000 people have claimed their share of over $6.5 million in cash and prizes.

And as far as prizes go, the 30-year-old husband and father of two plans to use his big winnings to pay off student and auto loans, as well as budget some of it for his kids’ college savings.

If you’re ready for a chance to knock out of the park like Chad, download the FOX Super 6 app today to get in on the action!

Download the FOX Super 6 app for a chance to win thousands of dollars on the biggest sporting events every week! Just take your pick, and you could win the grand prize. Download and play today!