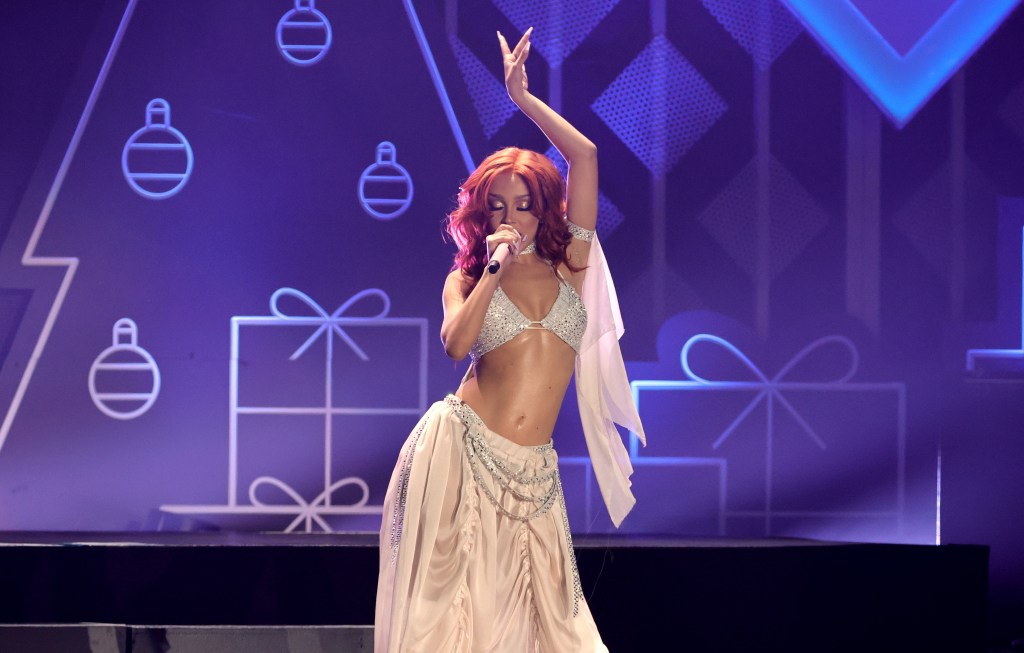 Doja Cat leads the pack of 2022 BET Awards nominees with six nods, followed closely by Ari Lennox and Drake, who each grabbed four.

Doja Cat topped the music categories at the annual awards ceremony with an Album of the Year nomination for “Planet Her,” as well as nominations for Best R&B/Pop Female Artist and Hip-Hop Female Artist. poof. Her duet with SZA, “Kiss Me More,” is up for Video of the Year and Best Collaboration. Doja Cat is also nominated for a BET Her award for her hit record, “Woman.”

Lennox’s four nods include Top Female Pop R&B Artist; a BET Her nomination for “Unloyal” with Summer Walker; as well as Video of the Year and BET Her nods for their song “Pressure.” Drake’s nominations include Best Male Hip-Hop Artist; best collaboration and video of the year for “Way 2 Sexy”, with Future and Young Thug; and album of the year for “Certified Lover Boy”.

Oscar-nominated Taraji P. Henson returns to host the annual awards show, dubbed culture’s biggest night, for the second year in a row. The BET Awards will air Sunday, June 26 on BET at 8 p.m. ET/PT, streaming live on BET from the Microsoft Theater in Los Angeles.

The film’s main nominee is ‘King Richard,’ which picked up five nominations, including Best Picture, as well as Best Actor and Actress nominations for stars Will Smith and Aunjanue Ellis and YoungStars Award nominations for Demi Singleton and Saniyya Sidney. Other notable nominees in the film and television categories include Zendaya (who was nominated for Best Actress for ‘Euphoria’ and ‘Spider-Man: No Way Home’) and Forest Whitaker (nominated for ‘Respect’ and “Godfather of Harlem”). ABC’s “Black-ish” and Peacock’s “Bel-Air” each earned three nominations for their final and first seasons, respectively; similarly, Issa Rae and Quinta Brunson were each nominated for best actress for swansong “Insecure” and breakout year “Abbot Elementary.”

The 2022 class of nominees are selected by BET’s Voting Academy, which is made up of entertainment professionals in the fields of music, television, film, digital marketing, sports journalism, public relations, influencers and creative arts.

The full list of nominees for the 2022 BET Awards is as follows: