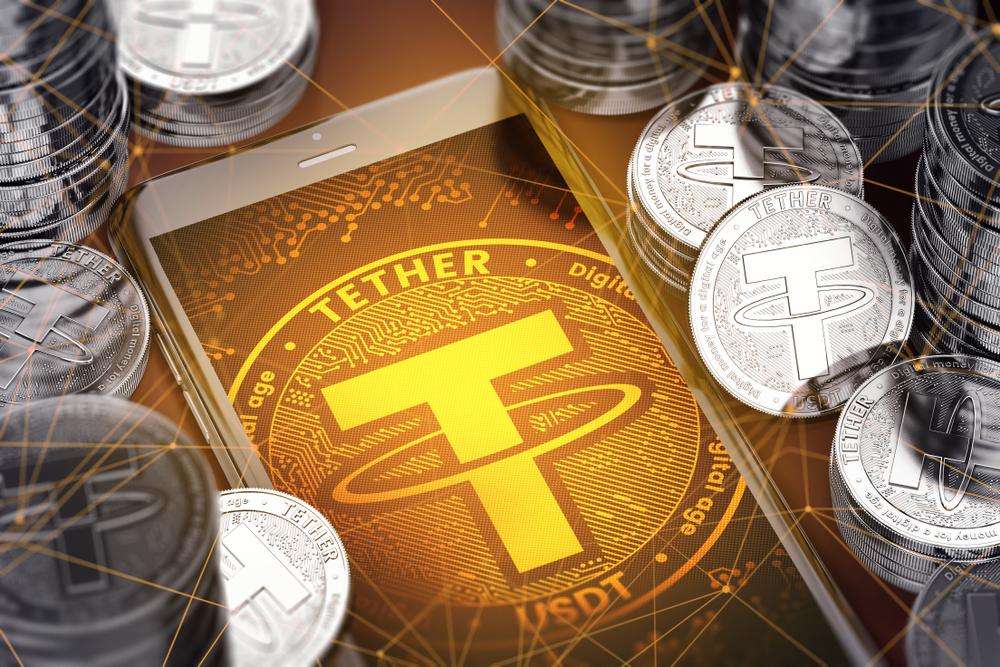 According to a WSJ report on Monday, June 27, short sellers added to their positions by shorting the world’s largest stablecoin Tether (USDT). Amid a bleak market outlook and the implosion of the TerraUSD (UST) stablecoin, crypto hedge funds are increasingly selling USDT.

Tether’s USDT is the largest stablecoin in the world with a market capitalization of $67 billion. The USDT stablecoin has its value pegged to several fiat currencies, the recent one being the British Pound.

Over the past month, traditional hedge funds have executed trades to short USDT through crypto broker Genesis Global Trading Inc. Leon Marshall, head of institutional sales at Genesis, said those trades were worth “hundreds of millions of dollars. Marshall further added, “There has been a real spike in interest from traditional hedge funds looking at tether and looking to short it.”

Genesis further added that a large portion of USDT short trades come from traditional hedge funds based in the US and Europe. On the other hand, crypto firms from Asia have facilitated the other side of trade.

Short positions for Tether’s USDT rose after stablecoin TerraUSD collapsed in May. Following the collapse of Terra, the stablecoin USDT also lost its peg, briefly falling to 95 cents. It has since recovered and is now quite close to $1.

According to the WSJ report, there are two reasons behind this. The first reason is that hedge funds short USDT while betting against the broader economy. High inflation for 40 years and rising Fed interest rates scare investors away from riskier assets such as crypto.

As news of hedge funds shorting Tether (USDT) circulated on Monday, Tether CTO Paolo Ardoino provided a detailed explanation. He called it a “coordinated attack” by hedge funds and “a new wave of FUD, armies of trolls, clowns, etc.”

Ardoino pointed out that Tether has a 100% reserve for its USDT and has never failed redemptions. In more than a month, Tether processed $16 billion in redemptions, or 19% of its total reserves. Further, Tether CTO Ardoino said:

Despite all the public attestations from third parties, our work with regulators, our increased transparency efforts, our commitment to phase out exposure to CP and move to US Treasuries, our regulations, … they kept thinking and to suggest that we, Tether, were the bad guys.

Tether has also reduced its exposure to commercial paper from ~45 billion to ~8.4 billion and is expected to eliminate it completely in the coming months. All expiring CPs have been converted to US Treasuries, and we will continue until CP exposure is 0.

The Tether wallet is stronger than ever. Tether is the only stablecoin that has proven itself with fire under extreme pressure.

FacebookTwitterLinkedinMix
2022-06-28
Previous Post: Jack Harlow didn’t belong in the BET Awards – but Brandy did
Next Post: Watch all the performances from the 2022 BET Awards