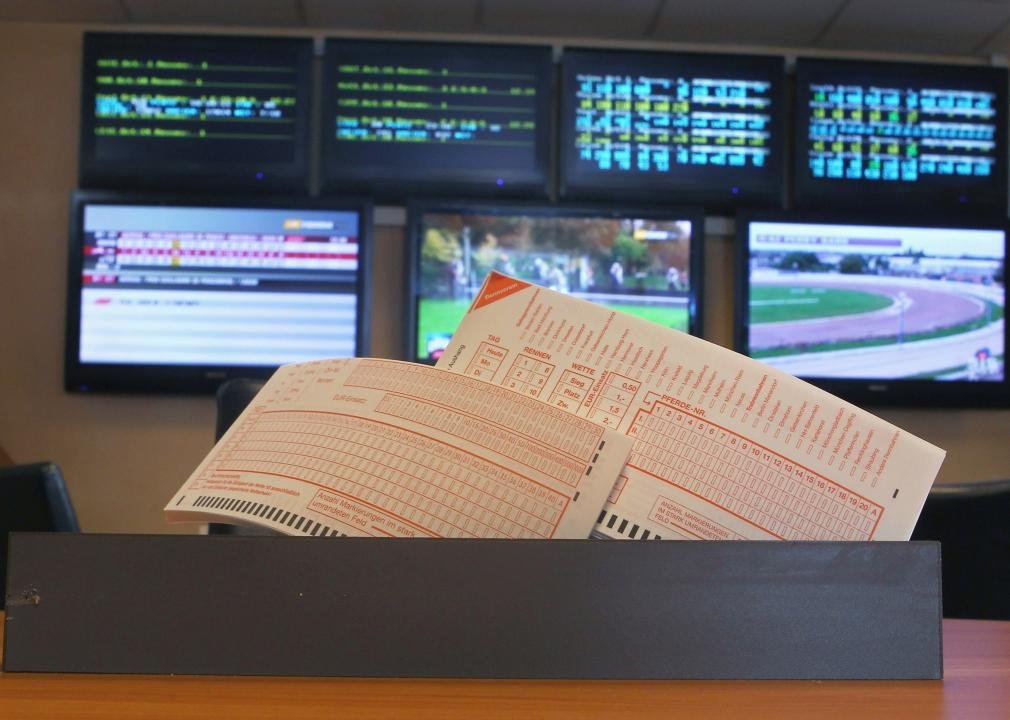 5 of the most bet sporting events

5 of the most bet sporting events

In 1992, Congress enacted the Professional and Amateur Sports Protection Act, which prohibited sports gambling anywhere in the United States except Nevada. For 25 years, sports bettors have had to either fly to Las Vegas or turn to illegal channels like offshore bookmakers.

That all changed in 2018, when the Supreme Court struck down the federal gambling ban, paving the way for states to enact new gambling laws nationwide. Slowly but surely, states began to legalize sports betting. Soon, 30 US states and Washington DC legalized sports betting in one way or another following the landmark court ruling.

Americans were clearly hungry to bet on sports as the regulated sports betting market in the United States soared to $4.33 billion in total revenue in 2021, according to the American Gaming Association.

With the popularity of sports betting in the United States, OLBG has compiled five of the most wagered sporting events in the world after researching data on the internet, including news reports and press releases.

For sports betting fans, this list will not be so surprising, but the amount of money wagered on these events might be a bit shocking. 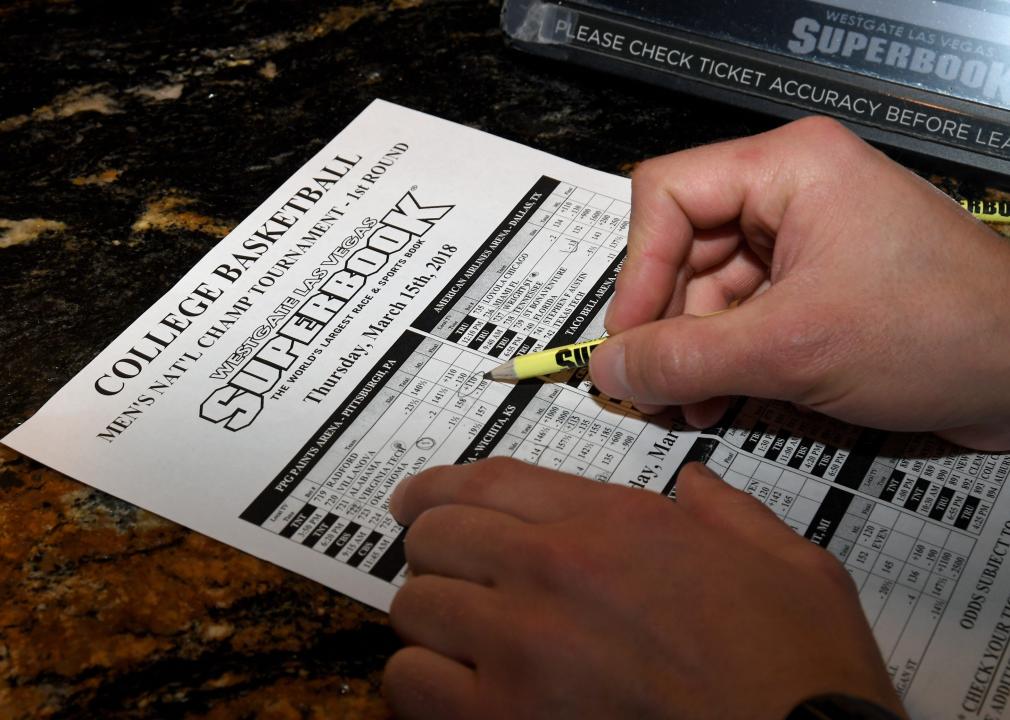 A man makes bets at a viewing party for March Madness

With 67 total games to bet on over a three-week period, March Madness, the annual NCAA men’s college basketball tournament, is one of the highest-bet sporting events in the world. And the numbers are staggering.

Prior to the tournament in 2022, American Gaming Association betting estimates predicted that over 45 million American adults would bet more than $3.1 billion on the tournament.

It didn’t hurt that the 2022 Men’s Tournament Finals featured two of the biggest college basketball schools in Kansas and North Carolina. After the Kansas Jayhawks beat the Tar Heels 72-69, the final game totals became clearer.

To put the numbers into perspective: Illinois casinos generated almost $300 million in revenue during the tournament. Meanwhile, in Nevada, betting on both college and professional basketball brought in more than $700 million in March alone. This astonishing sum was 50% higher than the previous month. 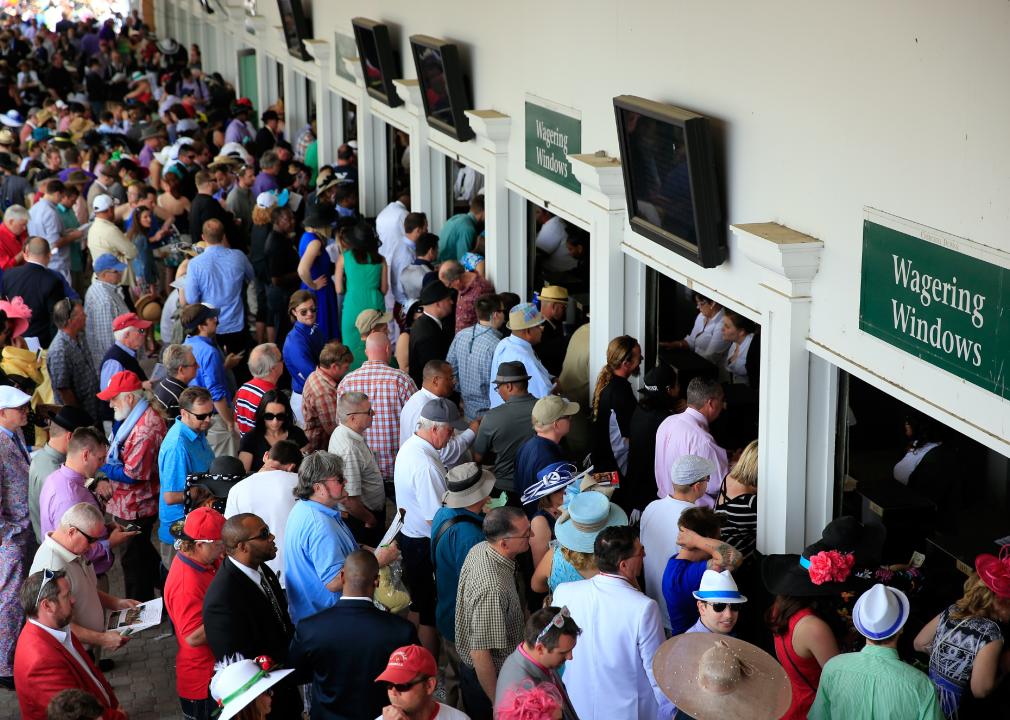 Arguably the most prestigious horse racing event in the world, the Kentucky Derby has been bringing winners to the game since 1875.

The contest, which takes place at Churchill Downs Racetrack in Louisville, Ky., had another big day in 2022, when nearly 150,000 novelty-hatted, mint-clad fans witnessed one of the biggest long-time winners in racing history. The 148th running of the Derby saw 80-1 underdog Rich Strike finish first, heralding the biggest bet in racing history.

According to all betting sources, the Derby brought in $179 million, 15% more than the previous year. For anyone lucky enough to bet on Rich Strike, a $10 bet would have returned $818. 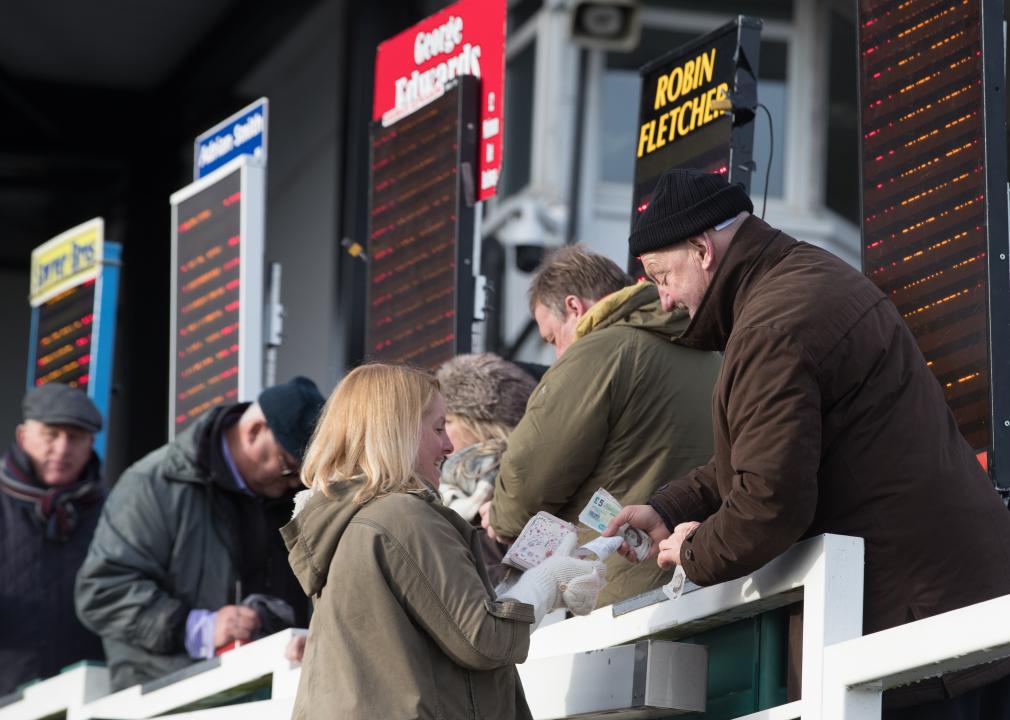 A woman places a bet during the Grand National

The second biggest horse race, especially in terms of gambling, is undoubtedly The Grand National, a national hunter racing event held annually in Liverpool, England since 1839. Unlike a track race like the Kentucky Derby, a national chase race includes fences and ditches on the course of the race.

At the 2021 event, people bet a jaw-dropping £100m (US$137.4m), while setting records for online betting as many betting shops were closed due to COVID-19. The winning horse of the event was notable for several reasons. First, Minella Times, an Irish-bred Thoroughbred, was an 11-1 underdog. But more importantly, the horse ran and jumped under Rachael Blackmore, the first female jockey to triumph at the race in its entire history. 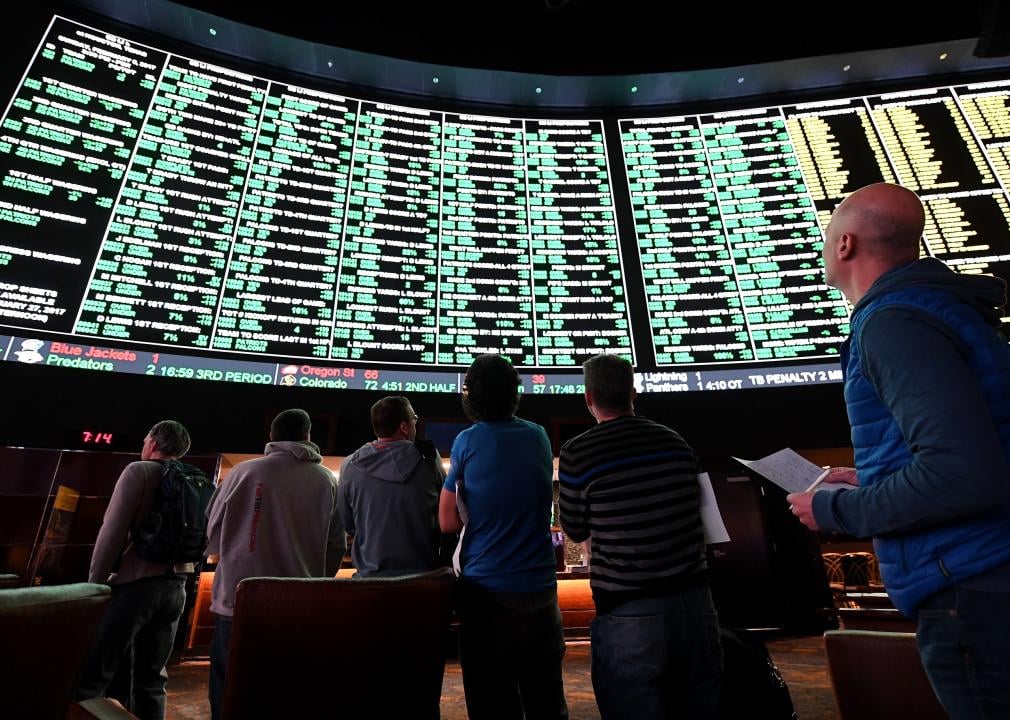 Punters line up to place bets

The Super Bowl, the National Football League’s championship game, is by far the biggest sporting event in the United States in terms of viewership. The game numbers prove there is no sign of him slipping from his top spot.

In 2022, more than 110 million people tuned in to watch the NFC champions Los Angeles Rams beat the AFC champions Cincinnati Bengals 23-20. The Super Bowl was first played in 1967 and is still the biggest betting event of the year for Americans. The 2022 game saw wagers totaling nearly $180 million across 179 individual sportsbooks in Nevada alone. But nationally, the AGA predicted an even more staggering number, projecting bets estimated at $7.61 billion. 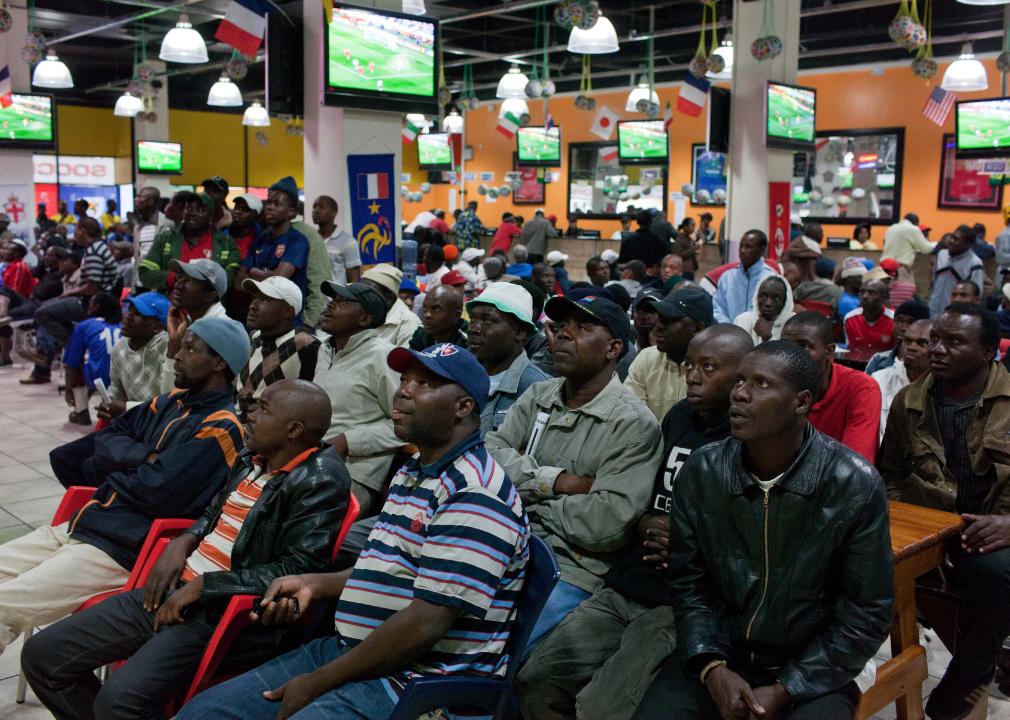 Besides the Olympic Games, there is no greater international sporting competition than the FIFA World Cup. Every four years since 1930 (except during World War II), 32 qualifying teams from around the world battle it out for soccer (or soccer, as the rest of the world calls it) supremacy.

In the 2018 World Cup, held in Russia, the average game had around €2 billion in wagers, while the league match between France and the huge Croatian underdogs saw around €72 billion. euros change hands as the French won 4-2.

In terms of viewership, the 2018 World Cup Final saw over 1.1 billion people tune in at some point during the game. The 2022 FIFA World Cup is being held in Qatar and current betting odds favorites are Brazil at +450 and Les Bleus to repeat as champions at +550.

This story originally appeared on OLBG and was produced and
distributed in partnership with Stacker Studio.

FacebookTwitterLinkedinMix
2022-08-11
Previous Post: Is it time to place a bet on casino stocks? – 24/7, Wall Street.
Next Post: A few points of light twinkle; should we bet on the sector?