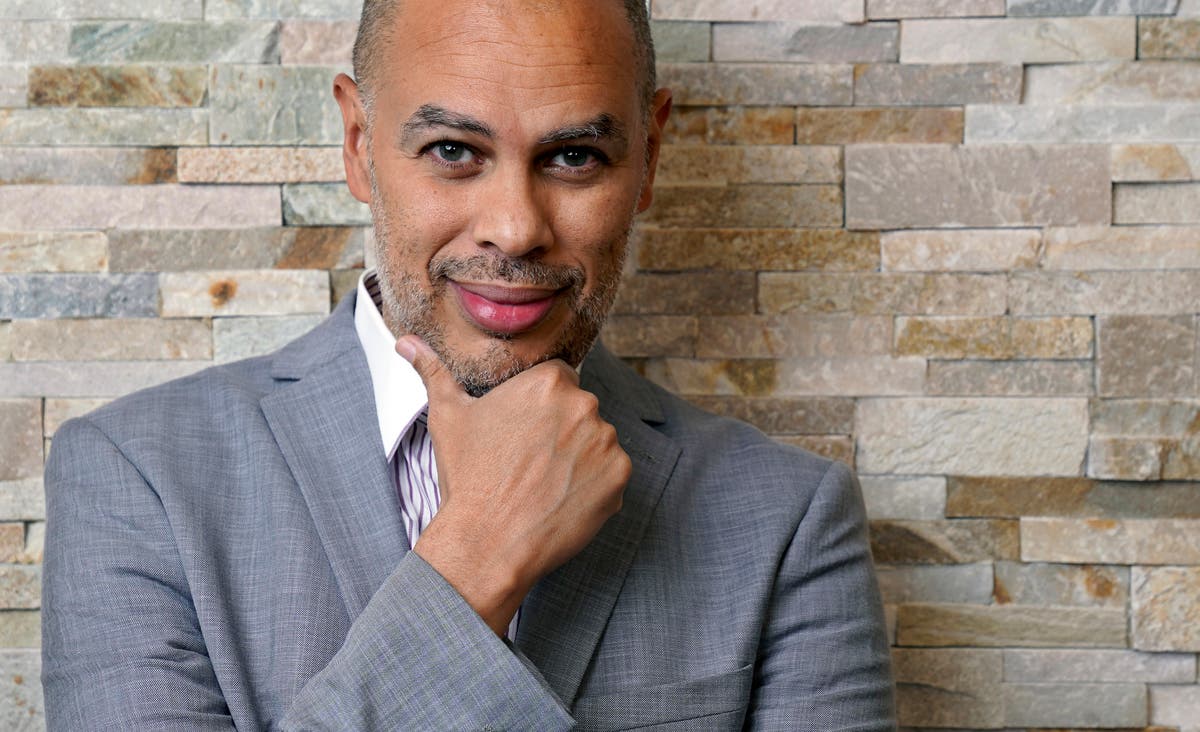 It wasn’t “You get a car!” but Oprah Winfrey gave TV executive Jesse Collins something equally, if not more, cool: “You can produce the Oscars!” Emmy-nominated Collins has had success over the years with the BET Awards, Grammy Awards and various TV specials, and now he’s bringing his magic touch END_OF_DOCUMENT_TOKEN_TO_BE_REPLACED