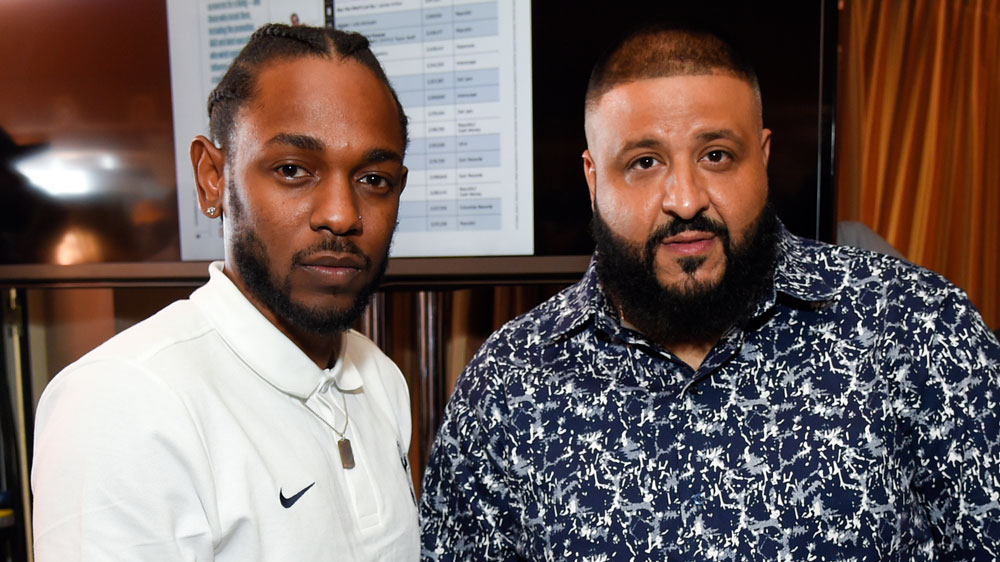 DJ Khaled and Kendrick Lamar lead the nominations at this year’s BET Awards, with six and five nominations respectively, including Video of the Year, Best Collaboration and Album of the Year. Lamar has two names in the album category for his solo effort “DAMN.” and “Black Panther: The Album”, which END_OF_DOCUMENT_TOKEN_TO_BE_REPLACED